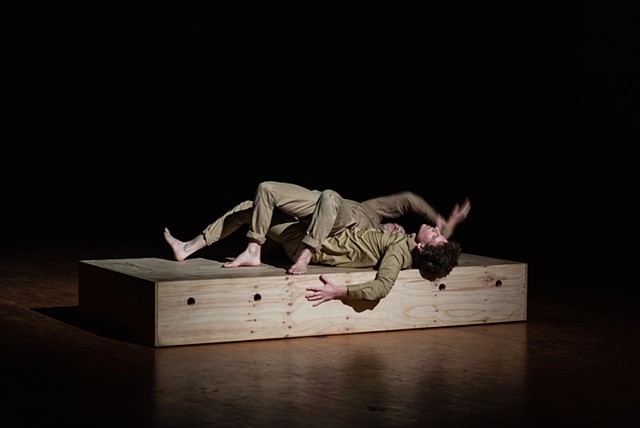 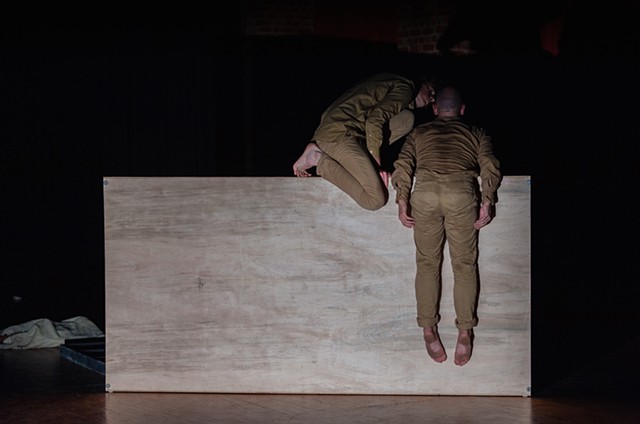 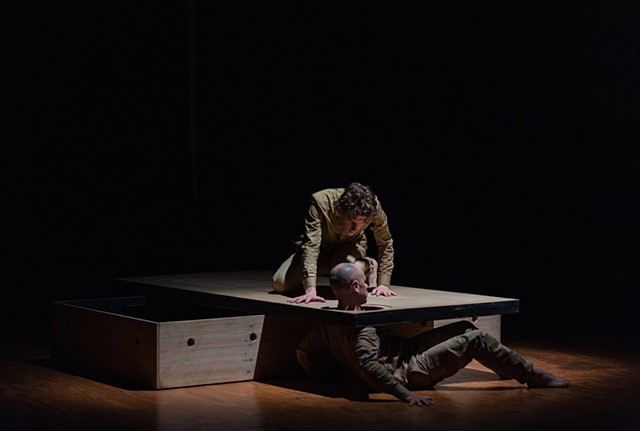 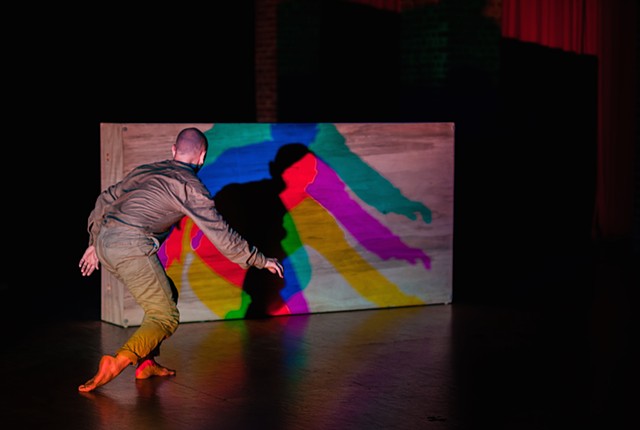 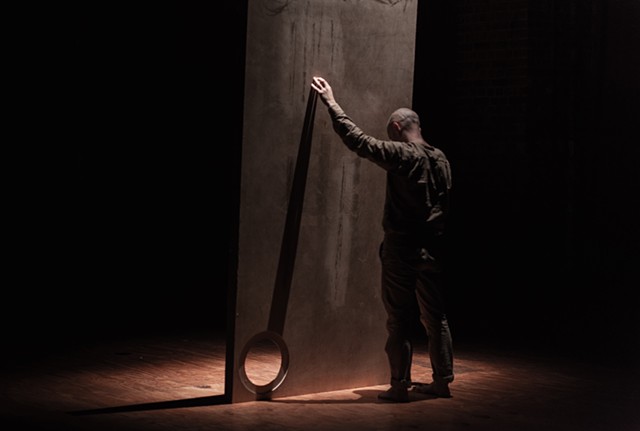 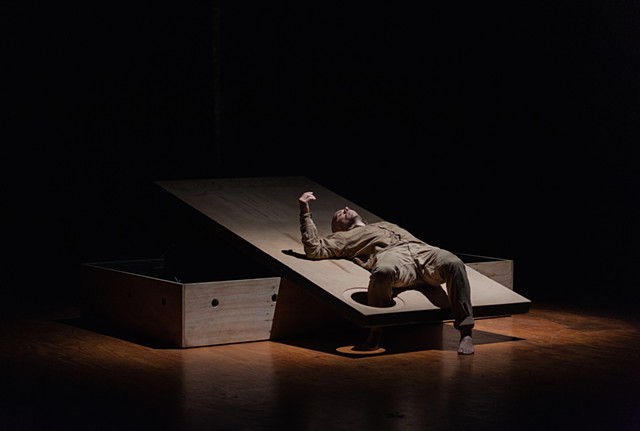 They Want New Language is a collaboration between choreographer Antony Hamilton and composer Matthias Schack Arnott.

Hamilton's rhythmic approach to choreography has led to a number of works experimenting with sound. This has evolved into works that engage with manipulated objects, to produce dually sonic and physical languages that complement one another. Schack-Arnott's work delves into the sculptural and spatial potential of percussion composition. The material sophistication of his designs and the rigour of his concepts give rise to unique sound installations, which are the hall marks of his enigmatic work.

They Want New Language is a demanding and brutal duet of physical gestures that produce sound, as a signal of the body's presence in the world.