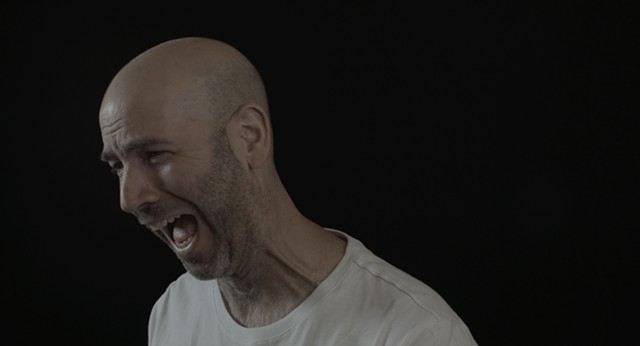 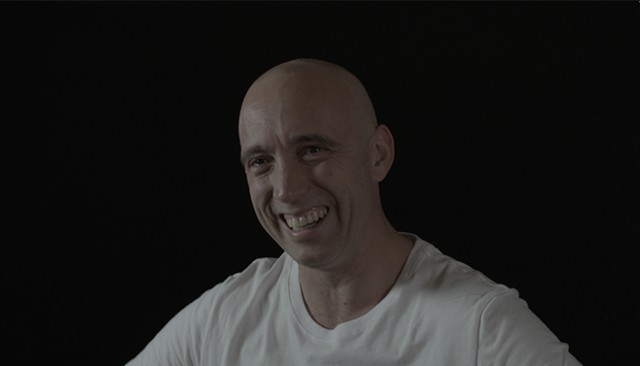 Untitled 2015 was a collaboration between Antony Hamilton and Byron Perry. It was commissioned by Carriageworks for 24 Frames Per Second- a curated group exhibition of screen based works focussing on the body.

The work appropriates the absurd, spontaneous facial-choreography videos that Perry and Hamilton have been filming on their mobile phone cameras and sending each other over the past decade. Filming the responses of viewers to these low-fi exchanges, Perry and Hamilton present the resulting footage as a dual-channel projection. Keyboards positioned in front of each projection effectively hand the editing process over to the audience. As they play the keyboard, each tone influences the part of the footage from which the playback begins, crafting rhythmic, hyper-edited facial choreography complete with its own bespoke musical score. The installation is an attempt to place the participants in a situation where they can be swept up in the ridiculousness and sublime joy of spontaneous creativity. From the musical and facial interaction between the two players emerges a choreographed duet, opening up a space in which our preconceptions around emotive facial cues and responses can be challenged.