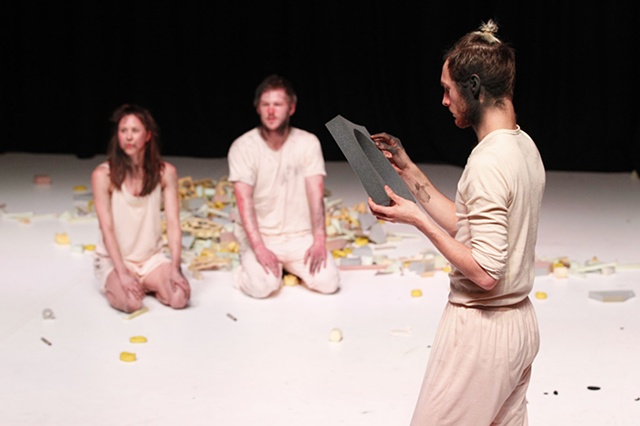 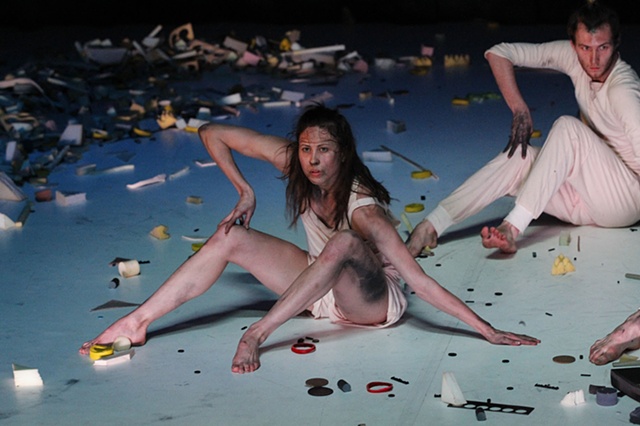 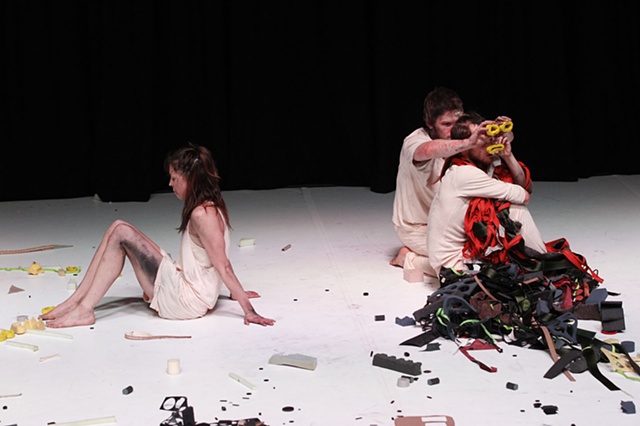 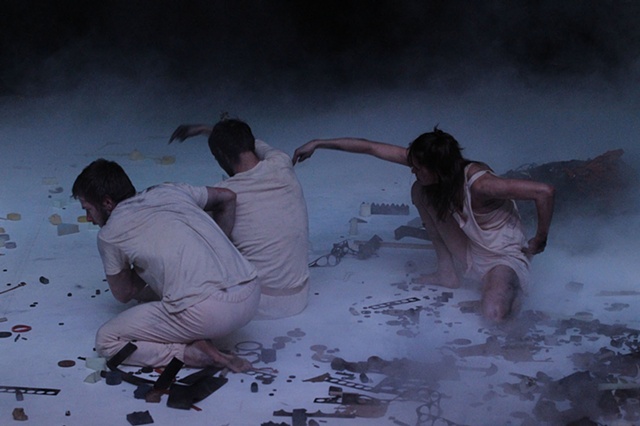 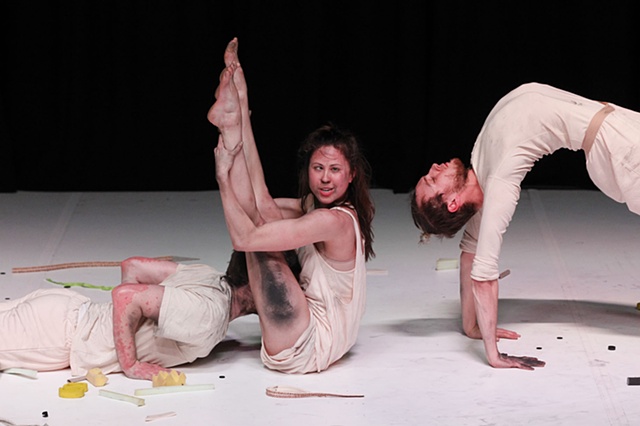 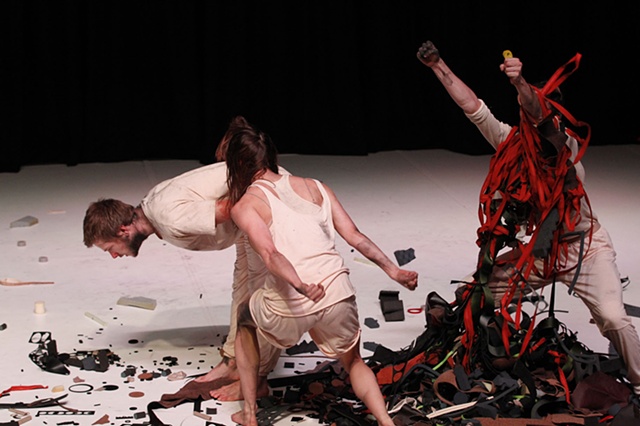 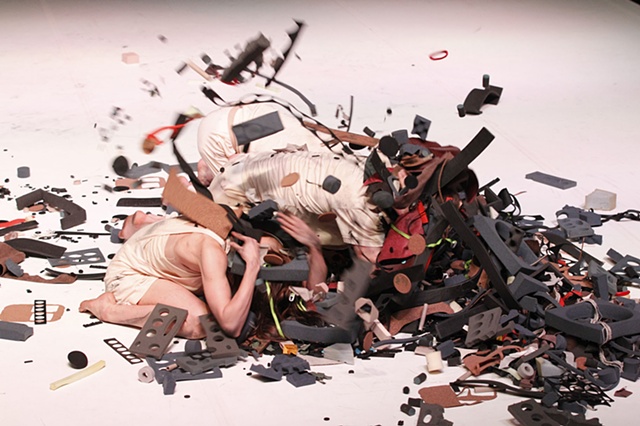 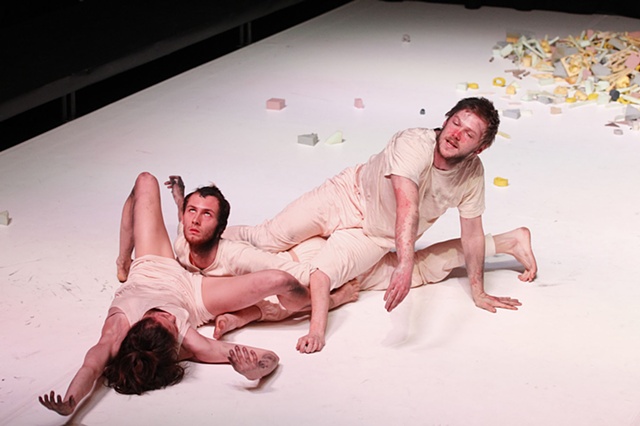 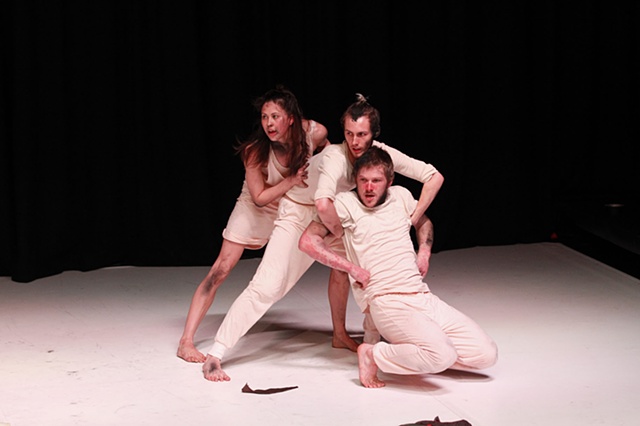 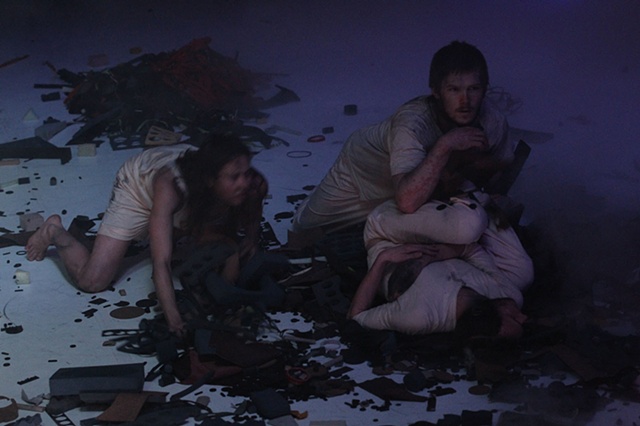 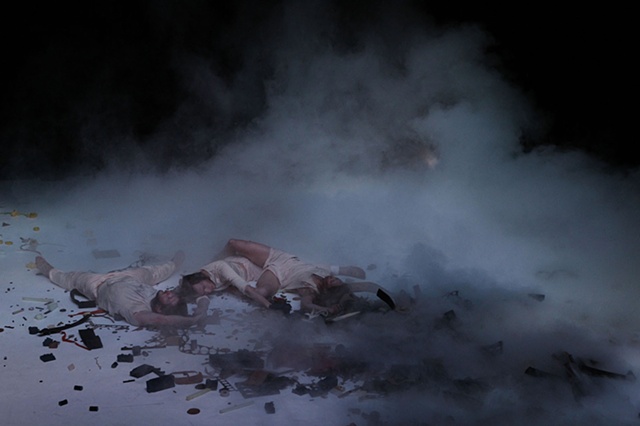 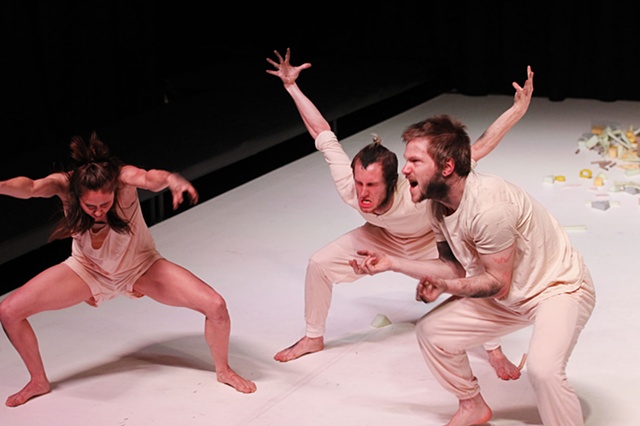 Keep Everything works on the premise that from a single point of departure, an endless array of events can unfold when the subconscious is given permission to lead. While developing the work, there is little editing, and even less contextual analysis of the content as it unfolds. In contrast, there is a conscious attempt to avoid neatly organising events into a logical and well crafted dramaturgical narrative. This approach favours the stream of consciousness as the catalyst for forms and shapes to arrive in the mind, and follow in the space. Matters of taste, value and appropriateness within a particular context are all brought into question as deeper instinctive responses to basic human traits drive the creation. The strange patterns and rhythms derived from this ramshackle assemblage of components, in the end, evoke a dichotomy between what has meaning and what is meaningless.

Keep Everything was commissioned by Chunky Move as part of The Next Move series.

"from some bizarro universe where fear is not known" Chris Boyd